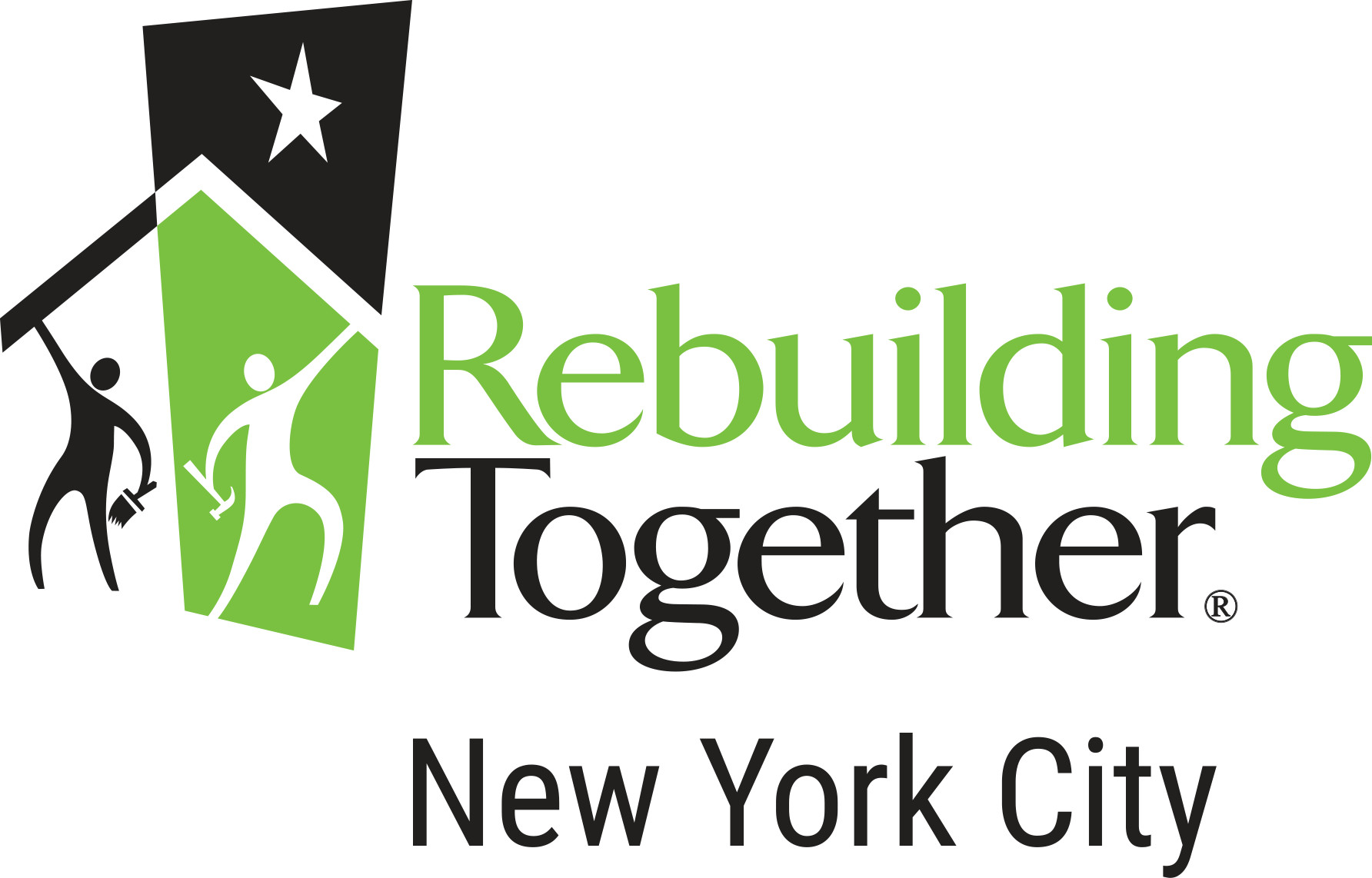 Please join us for a celebratory evening in support of Rebuilding Together NYC's generation-altering programs. By improving the safety and health of homes, re-skilling underemployed individuals for careers in construction, and revitalizing community spaces, Rebuilding Together NYC is helping to rebuild a stronger and more equitable New York City.

Your contribution supports the preservation and repair of low-income homeowners' most vital asset–their home–and helps to prepare and place previously underemployed New Yorkers in family-sustaining careers in construction. Thank you for joining us in this life-stabilizing work, and for your commitment to ensuring safe and healthy communities.

Andy Sosa is one of New York City’s premier builders, having constructed more than 10 million SF of high-profile projects which helped transform the New York City skyline. He has constructed such signature projects as the New York Times new headquarters, Ernst & Young’s Times Square headquarters, as well as dual 59-story Silver Towers for Silverstein Properties. Mr. Sosa has been in the construction industry since 1988 and has extensive experience on a variety of projects, across all market sectors. His work includes dormitories and academic research buildings for New York University and Mt. Sinai Hospital, and high-rise residential and office buildings for private developers such as World-Wide Group, Extell Development Company, Boston Properties, Forest City Ratner Companies, and Muss Development. In total, he has been responsible for the construction of more than 3,500 residential units (condominium and rental) throughout New York City over the course of his career, with almost one third designated as affordable units.

A recognized leader in the community development finance industry, Rafael E. Cestero brings more than 30 years of experience in tackling the most pressing housing challenges cities across the nation are facing. From February 2009 to April 2011, Cestero served as Commissioner of the New York City Department of Housing Preservation and Development (HPD), the largest municipal affordable housing development and housing code enforcement agency in the country. As HPD commissioner, he simultaneously served as chairman of the board for the New York City Housing Development Corporation, the nation’s largest municipal Housing Finance Agency. During his tenure, Cestero helped implement and oversee Mayor Michael R. Bloomberg’s New Housing Marketplace Plan, a multi-billion dollar initiative to finance the creation and preservation of 165,000 units of affordable housing. Before taking the helm at HPD, Cestero was the agency’s Deputy Commissioner of Development.

Cestero has also held leadership positions at L+M Development Partners as Managing Director, at Enterprise Community Partners as Senior Vice President and Chief Program Officer, and at the Enterprise Foundation as Director of New York Programs.
A native of Rochester, New York, Cestero received a Bachelor of Science in Public Policy Analysis from Cornell University, and earned a Master’s Degree in Urban Planning from the University of Illinois at Urbana-Champaign.

As Chief Housing Officer, Katz oversees the Department of Housing Preservation and Development, the New York City Housing Authority, the Housing Development Corporation, the Mayor’s Office of Housing Recovery Operations and the Mayor’s Office to Protect Tenants. Katz most recently served as executive director of the research nonprofit Citizens Housing and Planning Council, where she led a policy and research agenda on topics ranging from basement apartment conversions to equitable code enforcement to resident decision-making at NYCHA. She previously served for over ten years at HPD, most recently as the associate commissioner for New Construction, where she oversaw the creation of affordable and special needs housing. Katz held a variety of roles at HPD, including as assistant commissioner of Special Needs Housing, senior adviser to the commissioner, and assistant commissioner for Preservation Finance. Katz holds a BA in Urban Geography from McGill University and a Masters in City Planning from MIT.

Our ticket platform includes transaction fees. Your decision to cover the transaction fee is an additional, generous contribution to our organization, and we understand if you wish to opt out. To opt out at point of sale, please click "Edit" and uncheck the "Yes, cover the fees" box.